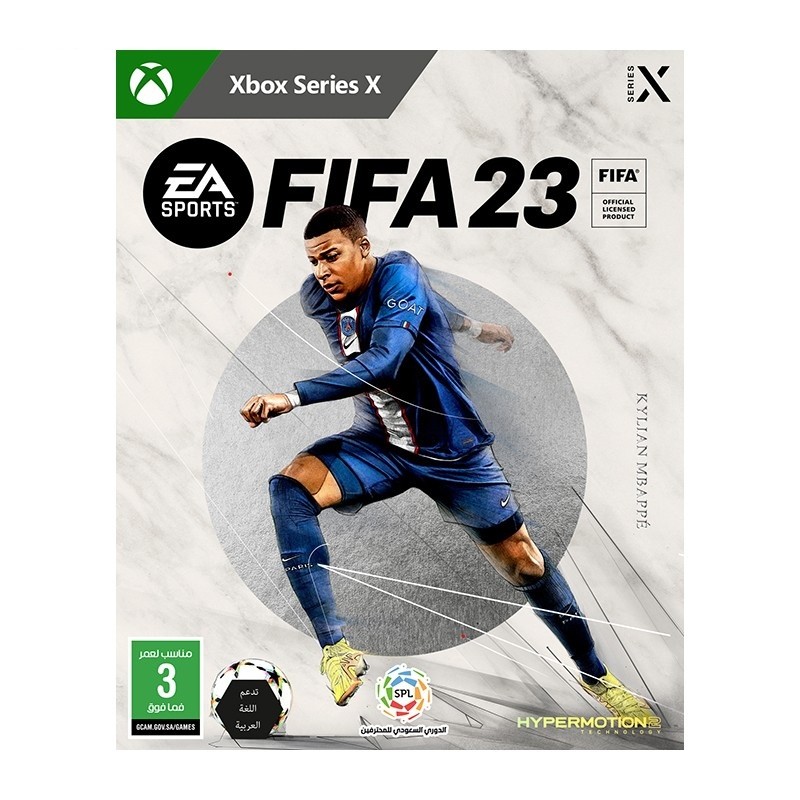 EA SPORTS™ FIFA 23 brings The World’s Game to the pitch, with HyperMotion2 Technology on Xbox Series X|S that delivers even more gameplay realism, alongside both the men’s and women’s FIFA World Cup™, the addition of women’s club teams, cross-play features, and more.

Play the biggest tournaments in football with both the men’s and women’s FIFA World Cup™ coming to FIFA 23 during the season, play as women’s club teams – powered by dedicated HyperMotion2 animation – for the first time ever, plus enjoy cross-play features that make it easier to play against friends.

Enjoy a new way to play and build your dream squad with FUT Moments and a revamped Chemistry system in FIFA Ultimate Team™, or live out your football dreams in Career Mode as you define your personality as a player, or manage as some of football’s most famous names. 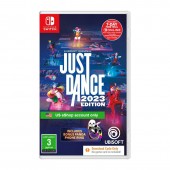 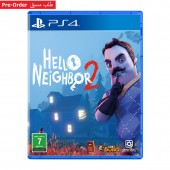 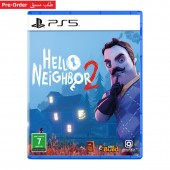 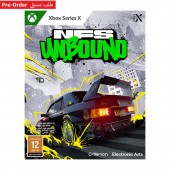 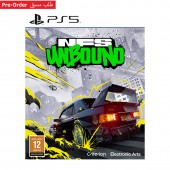 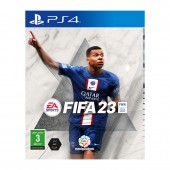 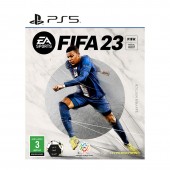 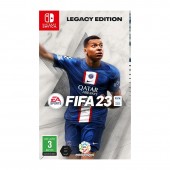 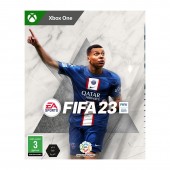