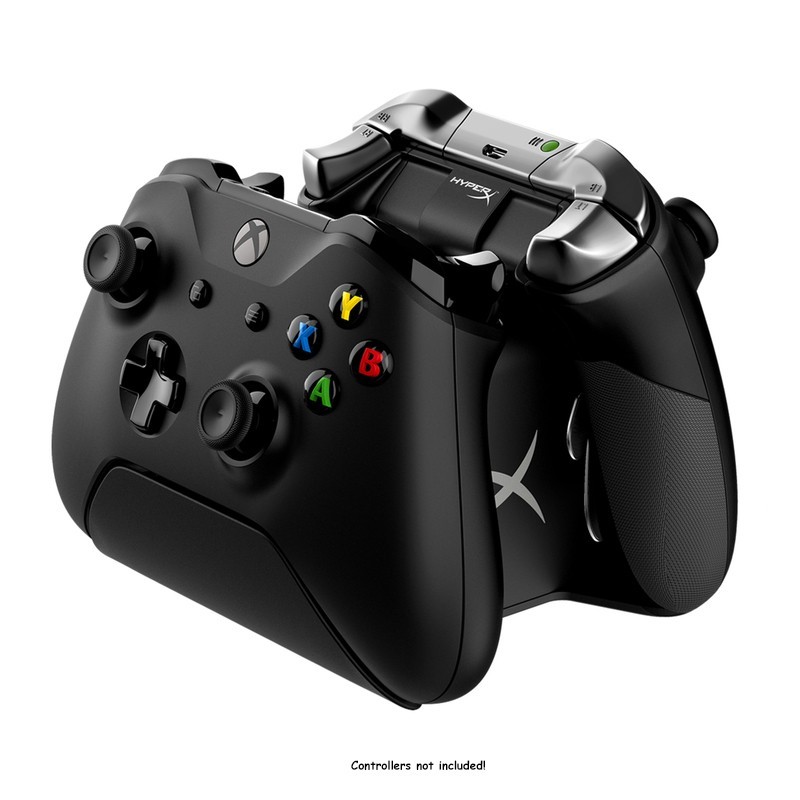 Keep two Xbox One controllers simultaneously charged with the Official Xbox Licensed HyperX ChargePlayTM Duo. Always have a second controller ready for multiplayer or to swap in during marathon gaming sessions. The charging station has a stable, weighted base and is designed for both Xbox One Wireless Controllers and Xbox One Elite Wireless Controllers. It includes two 1400mAh rechargeable battery packs and universal battery doors eliminating the cost of replacement batteries. Simply dock the controllers to charge without having to remove the battery packs. Conveniently check the charging status at a glance with the individual LED indicators.

• Convenient and secure docking with stable, weighted base

Price SAR479.00
 ADD TO CART
10 OTHER PRODUCTS IN THE SAME CATEGORY 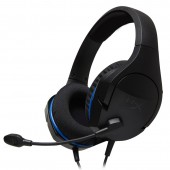 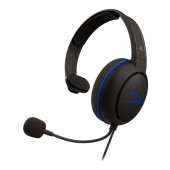 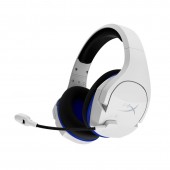 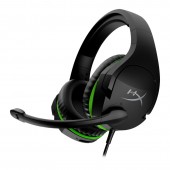 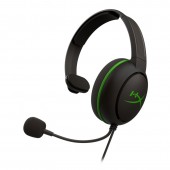 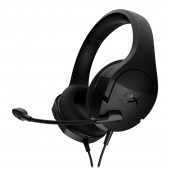 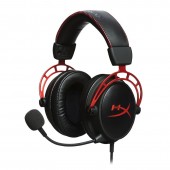 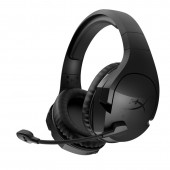 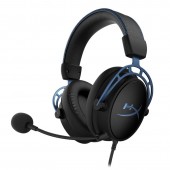