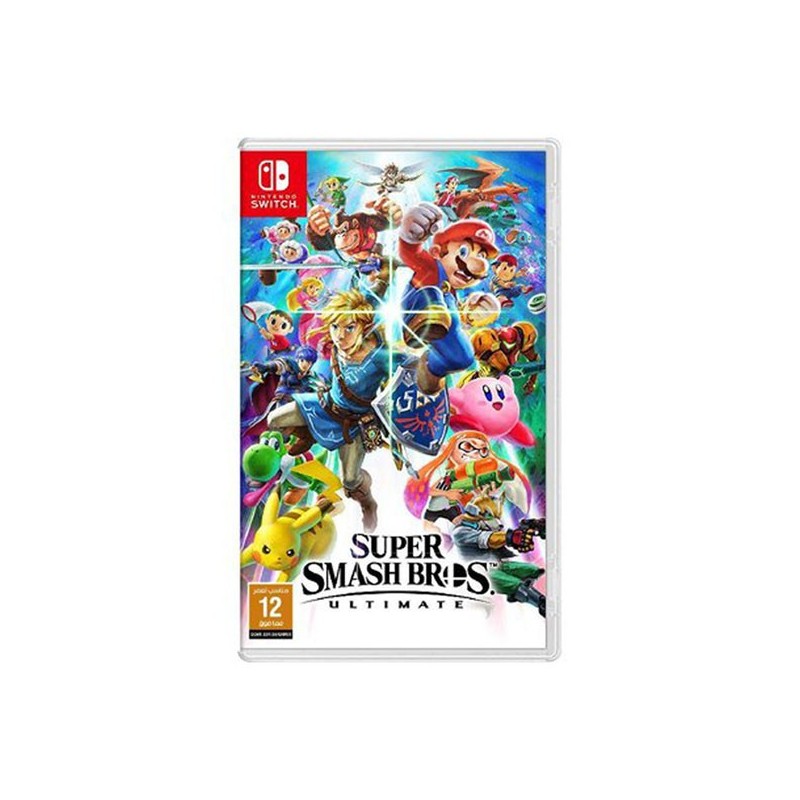 Super Smash Bros. Ultimate is a fighting game for up to eight players in which characters from Nintendo games and other third-party franchises must try to knock each other out of an arena. ... The game features 103 different stages included in the base game, with additional ones coming packaged with DLC fighters.

Price SAR141.29
 ADD TO CART
10 OTHER PRODUCTS IN THE SAME CATEGORY 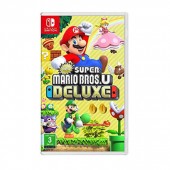 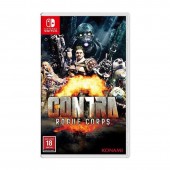 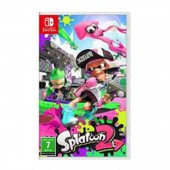 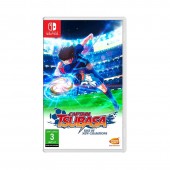 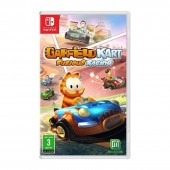 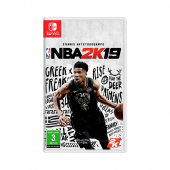 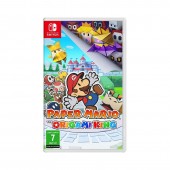 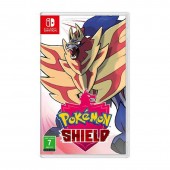 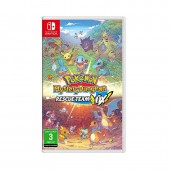