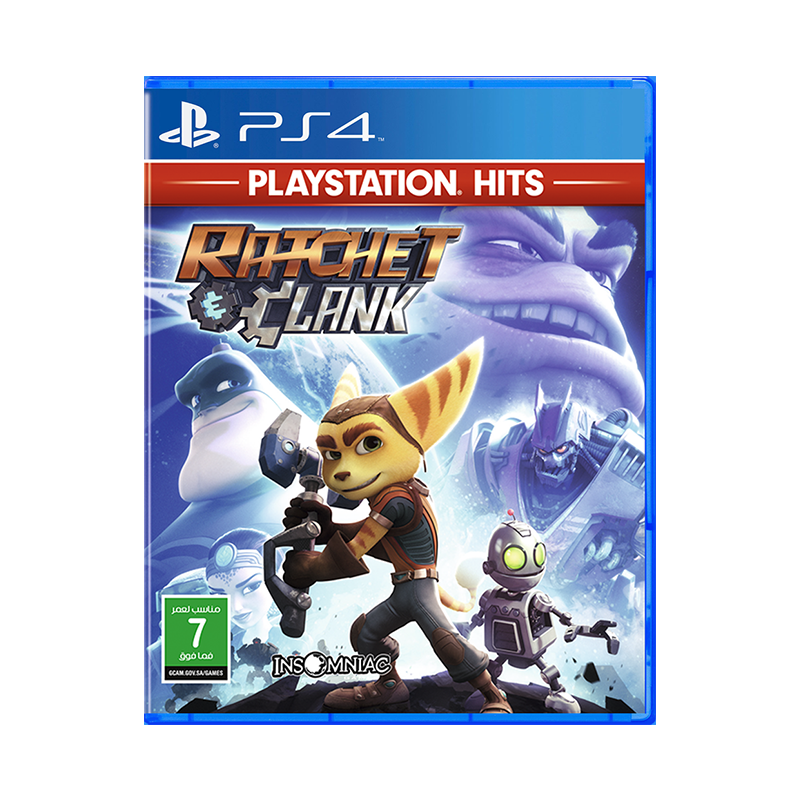 A deeper version of the origin story, with over an hour of cinematics, including footage from the feature film

Battle your enemies with an out-of-this-world arsenal, including new weapons and fan-favorite tools of destruction

Price SAR99.00
 ADD TO CART
10 OTHER PRODUCTS IN THE SAME CATEGORY 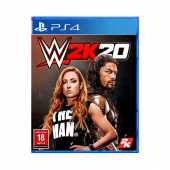 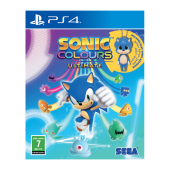 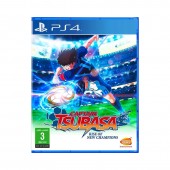 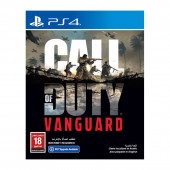 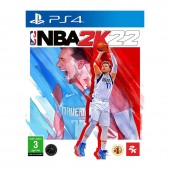 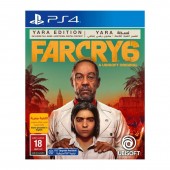 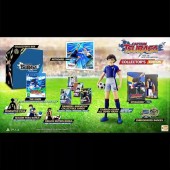 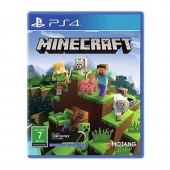 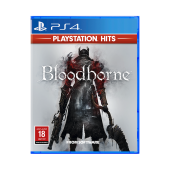