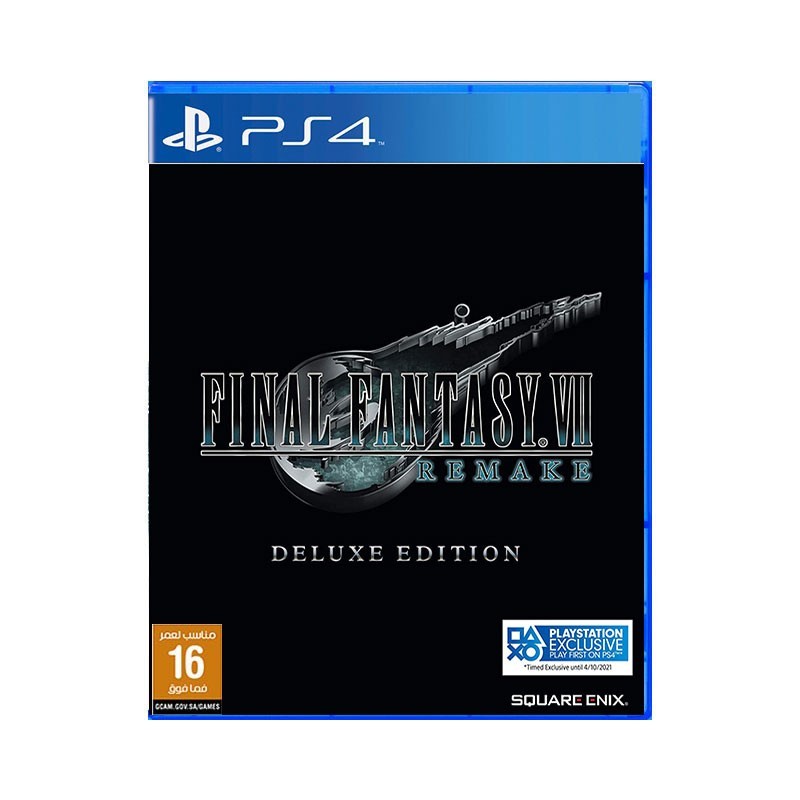 A spectacular reimagining of one of the most visionary games ever, FINAL FANTASY VII REMAKE rebuilds and expands the legendary RPG for today.

- EXPLORE A DARK & ECLECTIC WORLD: Dive deep into the heart of the neo-noir metropolis of Midgar; This retro-futuristic city comes to life giving players access to re-envisioned locations and new districts; What secrets will you uncover

- GENESIS OF A RESISTANCE: See how some of the most iconic characters in gaming began their journey; Discover their deep back stories and master each of their unique fighting styles to find success on the battlefield

- UNLEASH A CUSTOMIZABLE ARSENAL: Gain the upper hand against Shinra by unleashing spectacular 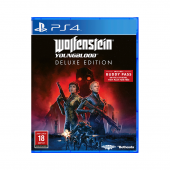 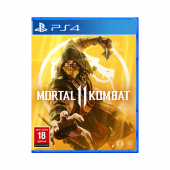 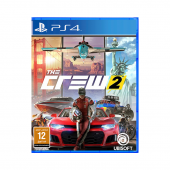 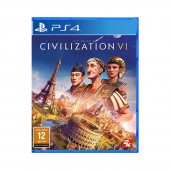 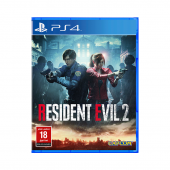 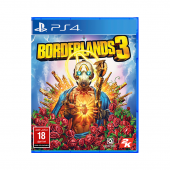 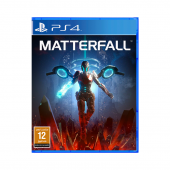 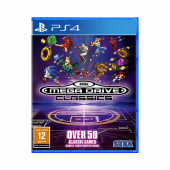 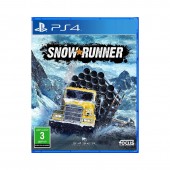 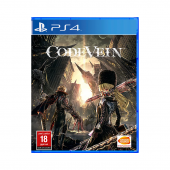 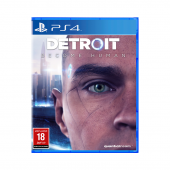 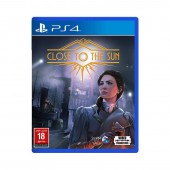 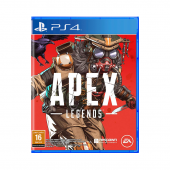 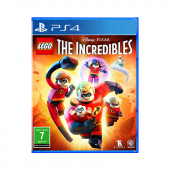