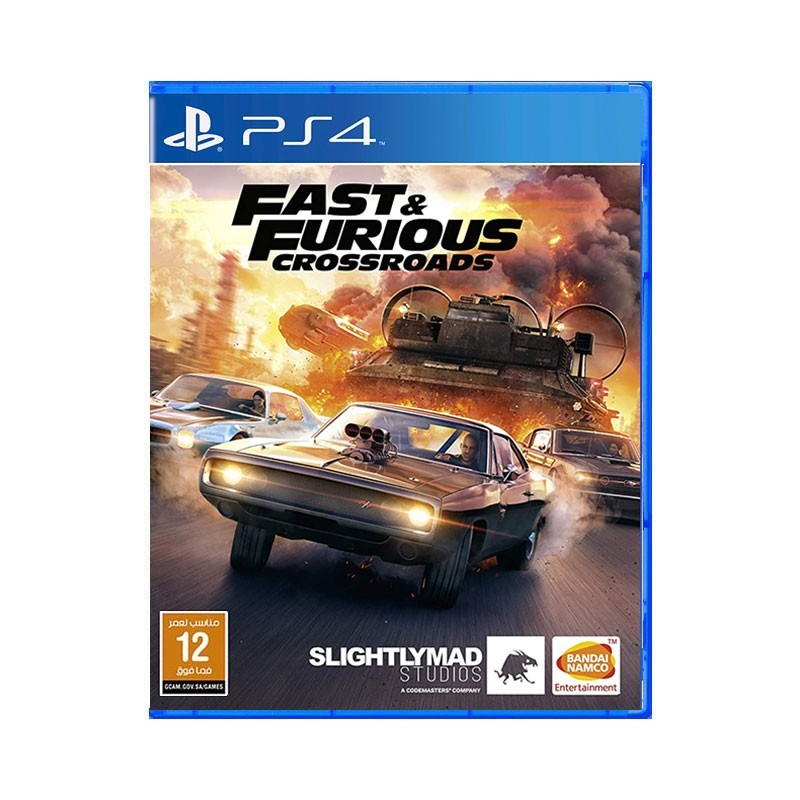 Gear up for fast, cinematic non-stop action in a new chapter of the Fast & Furious saga as you hunt down an international crime syndicate and pump the brakes on their plans.

With adrenaline-fueled stunts and heists, gadgets, exotic locations, cars, and heroes from the films, Fast & Furious Crossroads casts you right at the center of the action.

Price SAR91.00
 ADD TO CART
10 OTHER PRODUCTS IN THE SAME CATEGORY 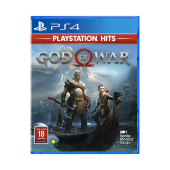 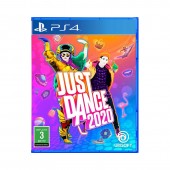 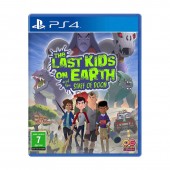 The Last Kids On Earth and... 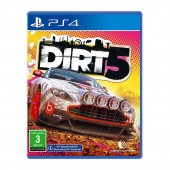 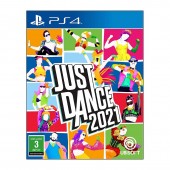 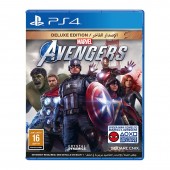 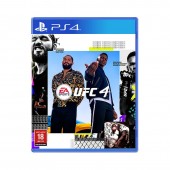 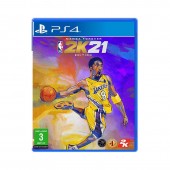