Super Smash Bros. Ultimate is a fighting game for up to eight players in which characters from Nintendo games and other third-party franchises must try to knock each other out of an arena. ... The game features 103 different stages included in the base game, with additional ones coming packaged with DLC fighters.

Price SAR99.00
 ADD TO CART
10 OTHER PRODUCTS IN THE SAME CATEGORY 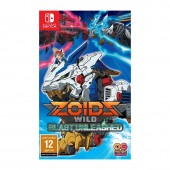 Traverse islands packed with platforming perfection and nonstop action as the classic Kongs in the original game, or mix things up by playing the story as Funky Kong in new Funky Mode! ... His extra hearts and unique abilities make for a more relaxed gaming experience. 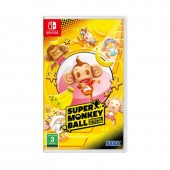 Kirby and the Forgotten... 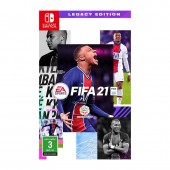 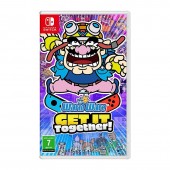 WarioWare: Get It Together!... 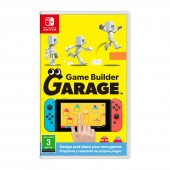 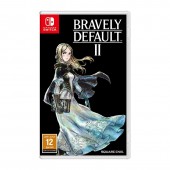 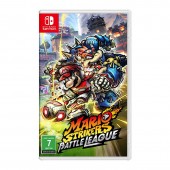